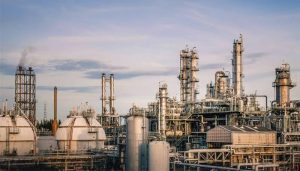 The Angolan Ministry of Mineral Resources and Petroleum (MIREMPET) has granted the Quanten Consortium the right to Build, Own and Operate (BOO) the 100,000 barrels of oil per day refinery in Soyo, Zaire Province, the northeastern province of Angola.

The refinery is to begin production in 2024 and it is one of the three refinery projects with a combined capacity of 350,000 BOPD that the Angolan government hopes to be producing by 2025.

Work is also ongoing at two other refineries which are:

Quantum Consortium is an American Group that aims to identify high impact use cases and applications for quantum-based technologies, identify gaps in enabling technologies, standards and performance metrics, and workforce that needs to be filled to realize diverse applications, work with stakeholders in industry, academia and Government to fill technology, standards and workforce gaps. 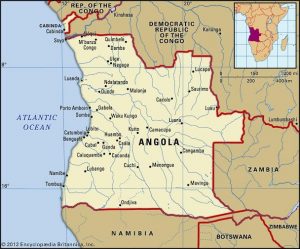 Sonangol Sells its Puma Energy Shares for $600M to Trafigura

Angolan state-owned oil company, Sonangol, has agreed, in a tripartite agreement, to sell 31.78% of its assets held in Puma ...
8th April 2021

Angola’s ANPG Rolls out Timetable for Ongoing Bid Round; to Engage Investors this Month

According to available data from the Special Taxation Department (DTE) of the General Tax Administration, published on the official website ...