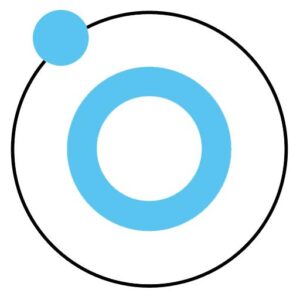 Helium One plans to list on London’s AIM to finance its plans for drilling in Tanzania. It aims at landing on London’s AIM on December 3rd via a reverse takeover of cash shell Attis Oil and Gas.

It received its first Tanzanian licenses in 2015. The country approved the renewal of Helium One’s exploration licences in September.

The Chief Executive Officer of the company, David Minchin, said the company plans to raise £5 million for the drilling. The activity is to commence in the first half of next year, and the production may start in 2023-2024.

He said the company expects to hold a resource of 138 billion cubic feet at $280 per mcf, which equals $36 billion, for a Rukwa project.

Excerpts from the C.E.O’s comments:

“The listing now is to raise £5 million to mobilise the rotary lie detector.”

“It’s great in concept. We just need to make discoveries. We’ve done all we can now.”

“We’re one of the only companies with this size of strategic resource in the world, and we’ll be the only company on AIM in the exciting and expanding helium space.”

“In Australia, it’s harder to secure investment in Africa. London is a natural place for our plans and it’s a good place that understands investments in Africa.”

“Helium One will drill three wells to a maximum depth of 1,200 metres. Each well should take a month to complete and the company is in negotiations with contractors. The company can make savings as a result of the downturn.”

“We’ve seen Tanzania turn around in the last six months.”

“Tanzania is open for business and this is the time to be involved.” 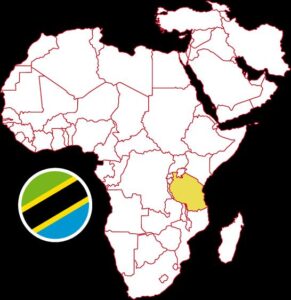