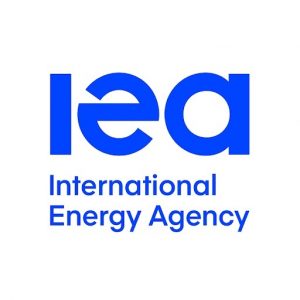 According to the International Energy Agency (IEA), which revised its growth estimate downward by 110,000 barrels per day from last month because it anticipates China’s oil demand to decline for the first time in more than three decades, the world’s oil demand will increase by 2 million barrels per day (bpd) this year.

The “large-scale switching from gas to oil” is anticipated to average 700,000 bpd in the fourth quarter of 2022 and the first quarter of 2023, which is double the level from a year ago and will help to offset the downturn in China. According to IEA predictions, China’s oil consumption will decline by 2.7%, or 420,000 bpd, this year compared to last.

If the projections are accurate, this might be only the second such dip in IEA records since 1984 and the first annual decline in Chinese oil demand since 1990.

The IEA’s updated estimate is now in line with several analyst predictions that predict sudden COVID lockdowns will reduce China’s oil demand this year as people avoid travelling in large groups during the holidays, causing fuel consumption in the top crude importer to decline for the first time in 20 years by 2022.

However, the IEA predicted that deeper declines would follow the EU embargo on Russian crude oil and product imports, which is set to go into effect in December 2022 and February 2023, respectively. This is because an additional 1 million bpd of products and 1.4 million bpd of crude will need to find new buyers.