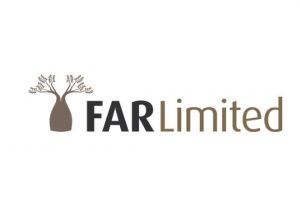 FAR Limited has provided an update for the non-binding indicative proposals the company has received, and it has provided a new date and time for its Shareholders’ meeting.

On the indicative proposals, the Company wrote:

On the Shareholders’ Meeting:

FAR will reconvene its postponed shareholders’ meeting to approve the sale of its interest in the Rufisque, Sangomar and Sangomar Deep (RSSD) Project to Woodside Energy (Senegal) BV having regard to its receipt of these proposals, by 10 am on 15th April 2021. 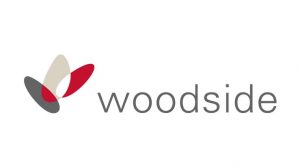 It affirms that the new date would not be postponed as the company is determined to proceed with the Woodside sale, pending the shareholders’ approval. The relevant information would be provided to shareholders before the meeting and shareholders who have already voted may decide to recast their vote.

The FAR shareholders meeting was originally scheduled for 21st January 2021 but was postponed to 18thFebruary 2021, before it was postponed again. FAR has already executed a Sale and Purchase Agreement with Woodside.

To read the conditions that prompted FAR to consider selling its interest in the RSSD, CLICK HERE

Lukoil Withdraws from Purchase of FAR’s Interest in Senegal Project

Australian oil and gas company, FAR Ltd, has announced that Russia's Lukoil will not be making a legally binding takeover ...
19th January 2021

Senegal: FAR to Decide Woodside Sale and Remus Interest in the RSSD at Shareholders Meeting

FAR Limited has executed a Sale and Purchase Agreement (SPA) with Woodside for the sale of its interest in the ...
12th November 2020

FAR Limited has confirmed the transfer of its assets to Indian ONGC Videsh Vankorneft through an ‘RSSD’ Sale and Purchase ...
28th August 2020

FAR Limited has announced it will not be exercising its pre-emptive right to the proposed transfer of Cairn Energy's interest ...