The increase is inclusive of an 8% Value Added Tax (VAT) and took into account the weighted average cost of imported refined petroleum products. These are the new prices: 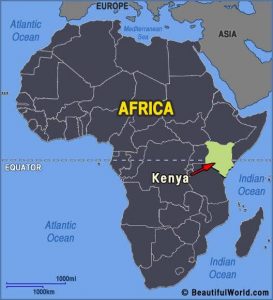 EPRA Hunts Down Illegal Operators and Filling Stations in Kenya

The Kenyan Energy and Petroleum Regulatory Authority (EPRA) announced on Wednesday that it had conducted several tests on fuel samples ...
17th January 2021

The Kenyan Energy and Petroleum Regulatory Authority (EPRA) has announced an increase in the prices of Super Petrol, Diesel and ...
20th November 2020

Amidst the fear of the second wave of COVID-19 and the hike in the price of petrol in some countries ...
6th October 2020