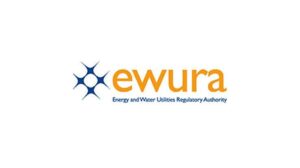 The Energy and Water Utilities Regulatory Authority (EWURA) of Tanzania announced that fuel importation will rise in August following the resumption of economic activities that were earlier suspended due to the COVID-19 pandemic.

He said the increase will help to ensure adequate availability of the commodities in the country. He said petrol would account for 89 per cent of fuel consumption in July from the 94 per cent recorded in June. Also, the imported fuel for July would exceed an average consumption for the month by 5 per cent.

“EWURA management will closely follow up on the availability of fuel and if possible, will direct local fuel companies to reserve fuel they intended to export to neighbouring countries for future local consumption.”

The PR Manager reiterated the Tanzanian government’s stand on revoking the licenses of wholesalers of fuel and retailing stations who are perceived to be hoarding fuel to create shortage and hike prices.

He notes that two wholesalers and three retailers were caught hoarding fuel after the Tanzanian government announced the reduction of pump prices due to global low oil prices.

“These companies were creating shortages during times of low fuel indicative prices, which as results caused panic among consumers.”

Tanzania is not the only African country sanctioning fuel hoarders with revoking of their license. 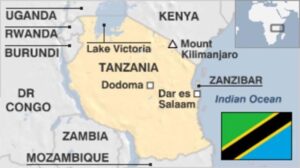 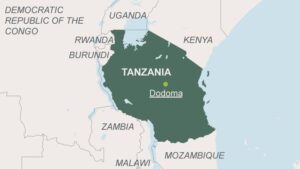 A new report by the Tanzanian Energy and Water Utilities Regulatory Authority (EWURA) shows that the Liquefied Petroleum gas (LPG) ...