Pharos Energy has received provisional approval from the Egyptian General Petroleum Corporation’s (EGPC) Main Board to an amendment of the fiscal terms of its El-Fayum Concession, subject to the approval of the Egyptian Government. 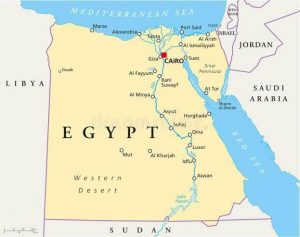 Per the new terms, the Cost Recovery Petroleum percentage (i.e. the share of gross revenues that is available for the Contractor to recover its costs) will be increased from 30% to 40%, allowing Pharos a significantly faster recovery of all its past and future investments. In return, Pharos has agreed to:

On the intended El-Fayum Farm-out, the company said it has been encouraged by the level of interest and is currently reviewing a number of attractive bids, and an update will be provided to the market in due course.

The President and Chief Executive of the company, Ed Story, said: “I am very pleased with the outcome following our constructive negotiations with EGPC/ MOP concerning potential improvements in the Concession Agreement terms in order to support a return to operational investment. We have arrived at an agreement that mutually benefits both Pharos and EGPC. The improved cost recovery terms mean past and future investments in El Fayum can be recovered thanks to a significant increase in Pharos’ total share of gross revenues. Together these new fiscal terms mean an improvement of up to $5.7/bbl in the breakeven price. We appreciate the cooperation and commitment of the leadership team at EGPC and the support that we have received from the Egyptian Ministry of Petroleum and Mineral Resources, we look forward to working with them to realise the significant mutual benefits of these new arrangements.” 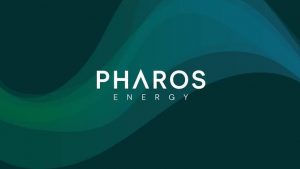 Pharos Energy Plc, previously SOCO International, is an oil and gas exploration and production company, headquartered in London. The company changed its name to Pharos Energy Plc in October 2019. It is listed on the London Stock Exchange. The company currently has interests in Egypt, Israel and Vietnam.

Egypt announces plans to build 400 gas service stations in all part of the countries as part of the implementation ...
25th September 2020

Egypt recently announced that it has exceeded its production rate of 650,000 barrels of oil per day (bopd) for the ...